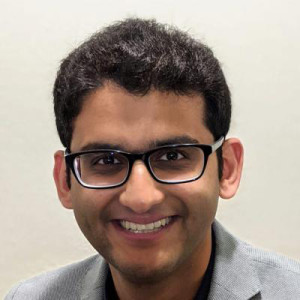 Rohan is a Ph.D. candidate in Computer Science at the University of California, Berkeley, advised by Koushik Sen. He research techniques that automatically discover bugs in software.

His research enables the specialization of program analysis and automated testing tools using artifacts that incorporate the knowledge of domain experts. As such, Rohan's work spans several areas including software engineering, programming languages, systems, and security.

Rohan is also the lead designer of the ChocoPy programming language, which is used to teach the undergraduate compilers courses at UC Berkeley (and increasingly at other universities too).

Before coming to Berkeley, I worked at IBM Research India, developing productivity tools using data mined from GitHub and other repositories. I also hold a Master's degree from IIT Bombay.